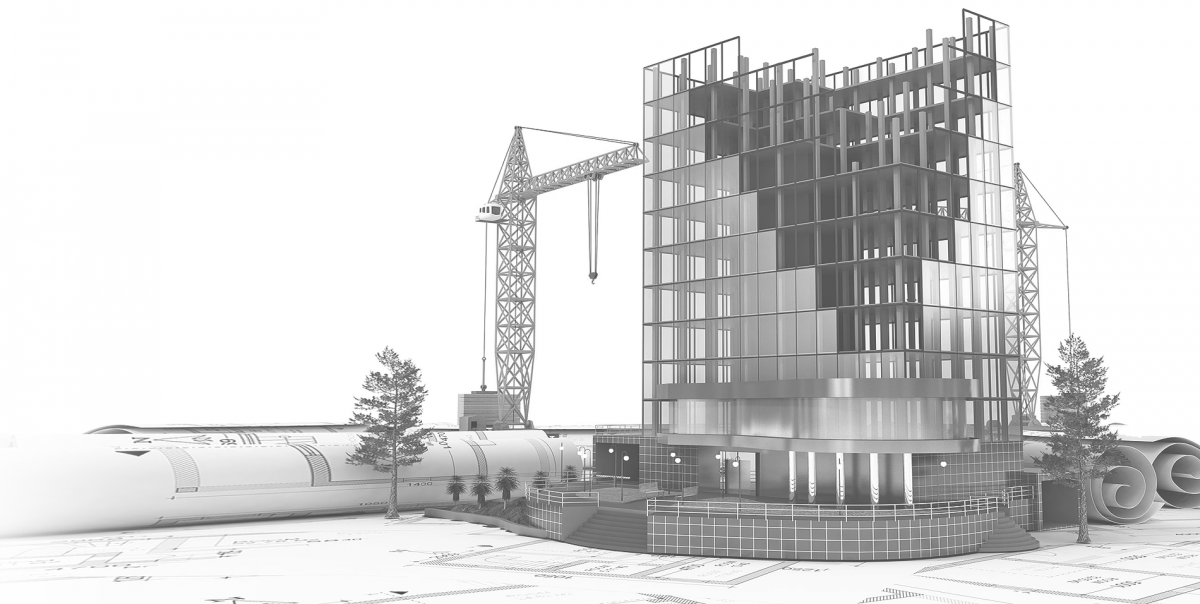 Joe Przygoda is currently part of the sales force of D&S Contractors and active partner with his son, Dave Przygoda, for special construction and development projects since 2003. Prior to working with D&S Contractors, Joe was the owner-partner and CEO of PRS Contracting Inc which averaged over $20 million in construction work for its last 5 years.

He began his career in the construction business as a carpenter apprentice for Crowe and Associates, then moving up to the positions of journey man and foreman. Following his promotion to company Estimator, he became Project Manager, responsible for cost estimation, bid solicitation, and awarding contractual agreements. His last years at Crowe and Associates were spent as Vice President of Sales. In 1986 he started PRS Contracting Inc. The partnership dissolved in 2002 following the death of a partner.

Joe places a strong emphasis on understanding clients and their concerns around projects so that client satisfaction remains high. He brings a genuine approach, strong communication skills and a sense of integrity to his responsibilities. He works closely with all project managers and supervisors to effectively coordinate the many details involving project expenditures.

One of Joe’s strong skills is attention to detail based on his 40 years in the construction industry for commercial sites including the light industrial construction market. He is also well known for his experience in acquiring commercial real estate for project development.

Joe and his wife of over 30 years, Jeanie, live in Clarkston, Michigan. Together they have five children and 13 grandchildren.

This website designed and maintained by IGD Solutions Corporation